A place of hope for Congo’s street girls

It is one o’clock in the afternoon and we’re in a car driving towards Matumaini – an orphanage in Kinshasa, the Democratic Republic of Congo (DRC).

When planning this trip from the UK, we looked at various orphanages to visit and with the help of our colleagues from the DRC Local Network, we whittled it down to Matumaini for various reasons – namely because it was relatively small, and our contributions were likely to go further. Our organisation may not be a charity and we are not aid workers but the two heavy suitcases full of “stuff” we have brought with us, will hopefully make a difference to these girls. We were glad to show them that people did care, even as far as the UK, a place many of them have probably never heard of.

The orphanage only receives girls from DRC’s children’s courts who place them in the care of Matumaini. It was founded by Noushka Teixeira, a brave and inspirational woman who refused to accept the horrible fate that awaited many girls, most of whom were also mothers and walking the streets of Kinshasa. As a mother herself, she wanted to do something to address this growing problem and give street girls an opportunity to thrive - not just survive. However, it is extremely challenging for Noushka to continue to operate, relying entirely on private donations. There are currently around thirty-four girls living with her and she cannot accept any more due to a lack of physical space and resources.

I wanted to help as much as I could so before leaving London, I worked my way down the contacts list on my phone. I asked friends for any contribution no matter how small, to help make the lives of some of Congo’s street girls a little better. The reaction was overwhelming, friends I hadn’t been in touch with for some time responded immediately. People were offering monetary donations that would go towards purchasing some much-needed clothes for the girls and other contributions included sanitary products, educational materials, and dry food. The next step was to speak to the team at work and to ask them if they could also contribute and to spread the word amongst their own networks. Their willingness to help was heart-warming and reinforced to me that the people I work with are amazing. We managed to successfully pack two large suitcases (each weighing over 20 kgs), I was delighted to be able to do something for these girls and couldn’t wait to meet them.

Matumaini is the Swahili word for Hope and Noushka’s orphanage provides just that. It is a haven for these girls, a safe place they desperately crave and need. As we approached the orphanage, we entered a compound and were greeted by tall gates topped with barbed wire spiralling out of control. It’s a stark contrast to the group of smiling girls waiting to greet us, rushing around us when we step out of our car. I am well and truly overwhelmed. Initially, I was surprised that most of these girls are in their early teens – I guess I was expecting them to be a lot younger. The second thing that caught my attention was the beautiful mural on the right-hand wall just as you enter the orphanage. It is an image of a plant in its early stages of growth. I don’t know if it was the bright colours or the warmth I felt from these girls, but everything started to feel very meaningful.

The orphanage is surprisingly colourful and impeccably clean. When you walk into the main living space, you have the privilege of seeing all the names of the resident girls painted onto the walls. I take a moment to read them all and take it all in. Throughout the visit I experience several emotions and as a mother myself, I can’t help but feel for these girls. It was clear they had all suffered greatly and it felt as though all they wanted was our attention. Don’t get me wrong, the carers at Matumaini do an amazing job looking after the girls around-the-clock, but there’s only so much eight people can do with limited resources.

As we are shown around the premises, one child continues to follow us and endearingly hides when we spot her. Her smile is infectious, and she takes the attention away from anything we are shown. She is by far the smallest and youngest resident, but her curiosity is unwavering. We then sit down in their living space, made up of a few benches and a seating area that the girls have transformed using beautiful stools made from old tyres and fabric. We open the suitcases and begin to distribute the contributions we have brought with us from the UK. At first, the girls sit in an orderly manner but before we know it, the situation becomes absolute pandemonium. The girls stand up and begin calling out and reaching for certain items. I’d never seen anything like it. But all I could think about were the reasons why they may have been reacting like this. Matumaini undoubtedly does its best to provide the necessities. Speaking to the girls, I also know how much living here has improved their lives, but it doesn’t take away their urge to want something of their own and this whole experience highlights just how much more they really need.

As we were coming the end of a very intense and emotional afternoon, one of the girls called out “please don’t forget us” as we left the orphanage. It was hard to forget her words. I hated the feeling of leaving all of them behind. But I vowed that I would forever hold this place and those girls in my heart. I won’t forget them, and I will return as soon as I can. 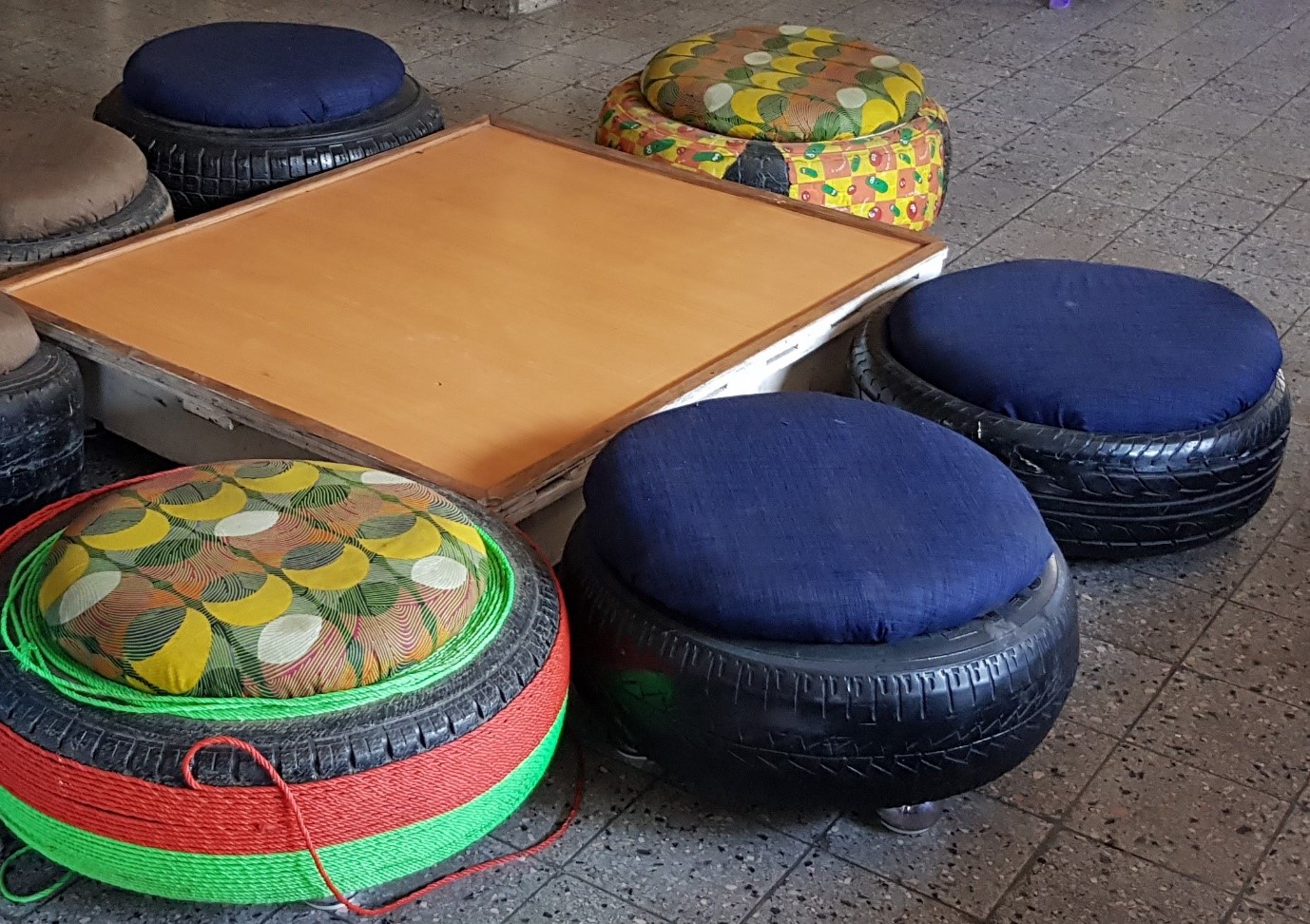