Kinshasa’s responsible businesses speak out – we should all listen.

On 12 February, we partnered with our colleagues at the DRC Local Network to organise a business roundtable at the Dutch Embassy in Kinshasa, Democratic Republic of Congo (DRC). Eleven Congolese companies attended to hear about a project being run by the PACE (Partnership Against Child Exploitation) consortium and share their experience on the issues of child labour, including the worst forms.

Company representatives from many industry sectors started populating the room. With my broken French, I attempted to start a conversation with a couple of the participants. It was the first time that they had ever attended an event dedicated to the issues of child labour. “In the DRC, decent-work issues are not top priority because people are more concerned about satisfying their primary needs.” Notwithstanding these discouraging words, these representatives had still chosen to attend our roundtable. By doing so, they had shown that they were willing to act responsibly and, as I found out, eager to share their experience on these issues with us.

Their initial reaction to our brief introduction to the project was somewhat ‘restrained’. They appeared pleased to see the UK government’s innovative approach to tackle these issues, but they had seen also too many international development projects end with little impact. Let’s be honest, the field is heavily saturated with several different actors and organisations. More often than not, all efforts lead to a similar result: positive impact whilst the projects are running and then a complete standstill when funding runs out.

“If you want to see a real change here, you must include the government too”, they told us. It became clear that a multi-stakeholder solution, involving the government, businesses, and civil society, would be better suited at solving the problem of child labour in the DRC. In a country where poverty, corruption, conflict, and weak governance have led to a culture of tolerance and expectation of child labour, one cannot reasonably expect the private sector to solve this complex issue by itself.

The conversation quickly shifted to the challenges of doing business in the DRC. Compliance is a particularly hard topic. Ensuring that citizens comply with the law is extremely difficult in remote areas, which is exactly where, for instance, many mining companies operate. These mining companies need a large labour force, but they face recruiting challenges. For example, birth certificates are non-existent or fake, and recruits often do not know their own age. This means that sometimes even children themselves do not know they are children or are aware of their own rights and protections under the law.

Many participants admitted the difficulty they had in ensuring that their suppliers were compliant with relevant codes of conduct. “It is often difficult to verify their commitments, and it is widespread knowledge that they rarely honour them.” It is clear that these companies do not operate in an environment in which it is easy to promote labour rights.

Companies also warned us to be wary of viewing the situation in the DRC through a Western lens. “What would you define as ‘a child’? Are 15- to 18-year-olds also considered children?” Teenagers in rural parts of the DRC live very different lives compared to their peers in developed countries. They often are already married, possess electoral cards and have families of their own. Furthermore, the participants highlighted that there are often few alternatives to working for the children. In a place where a very real alternative is enrolling in armed groups, how else can these children earn a living if not by working in mines?

The discussion was insightful, and it set a high bar for the challenges we will likely find ahead. Whilst we navigate the difficult waters of cultural relativism, we know we will have to conciliate our strict international standards to a very multifaceted, challenging reality. 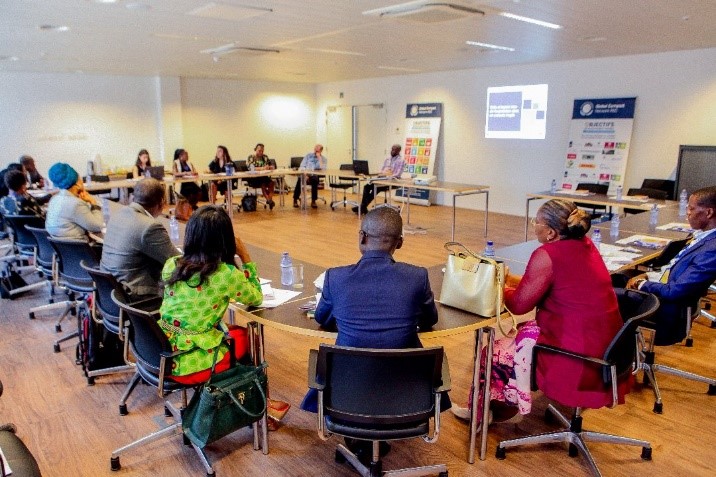 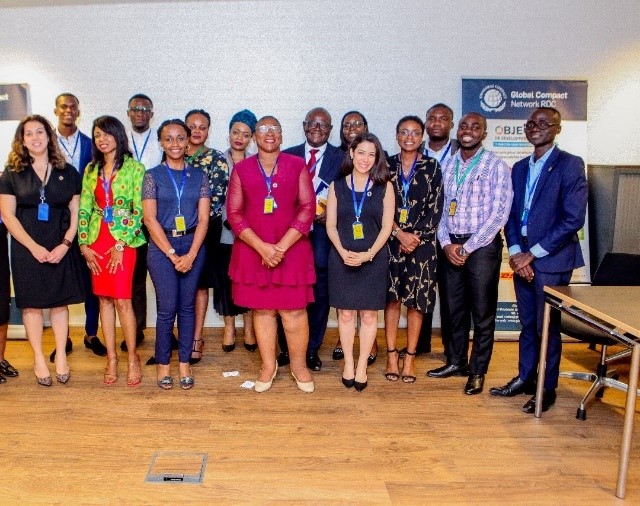