After a four-hour boat ride in Lake Kivu, we finally arrived in Bukavu, the capital of the South Kivu province. The city was chaotic, dusty, and run-down, but the beautiful Art Deco buildings made it very special. Our stay in Bukavu was planned to be short and intense. Our World Vision in-country partners had worked hard to make sure we would meet with as many stakeholders as possible before leaving to Walungu. We met with government agencies, mineral sellers, as well as international initiatives on mineral traceability. Our last meeting was with the South Kivu Mining Police.

At 5 PM, the local rush hour, we were on our way to our meeting. We had not eaten the whole day and felt extremely tired. Unfortunately, we could not take a break as we were already late. As soon as we arrived at the Police station, our driver told us that the Police Commander would not receive women who did not wear a skirt. A woman wearing trousers was poor etiquette. When necessity calls… we wore scarves on top of our trousers and off we went to our meeting.

The Commander had waited for us to arrive. He appeared to be very glad to share his experience with us. He first explained the mandate of the Mining Police. We learned that their mission is to ensure the security of the local population working and living close to mines. Their main task is to raise awareness among the population, including children, parents, and mine owners, as well as ensure compliance with the law.

His unit had seemingly done an outstanding work tracing all the mining sites in the region and highlighting the places most at risk of child labour. We noticed a strong willingness to find solutions to the issue of child labour but the lack of resources and a faulty system did not allow much room for improvement. The Commander told us about the difficulties they meet when they find children working in mining sites. According to the law, children caught working in mining sites should be arrested. This results in many children having to hide at the sight of patrols. ‘I do not think this is an appropriate way to eliminate the problem. The law as it stands does not protect children the way it should’ he told us. I agreed with him: a system which puts the blame on the children rather than those who employ them is certainly flawed.

The poorer conditions of the population in South Kivu compared to North Kivu, means that children in the WFCL tend to be younger. They do not have the adequate means to pay for school fees and the barren land does not allow for many alternative ways to earn a living. Despite the police’s denial of the presence of armed groups in the area, we know of armed groups controlling many mines in South Kivu which use child labour and sell minerals via illegal routes.

At the end of the meeting, the Commander told us that the police’s lack of resources prevented them from conducting their job properly. As we left his office, it was clear that despite all the efforts to address the problem, child labour is so engrained within society that inspections and awareness-raising can do only so much. Additionally, the system does not protect children adequately and punishes them rather than providing them with viable alternatives. In this scenario, the only ones I see truly losing are the children, exploited and punished, doing jobs they would never consider, if only better alternatives were available to them. 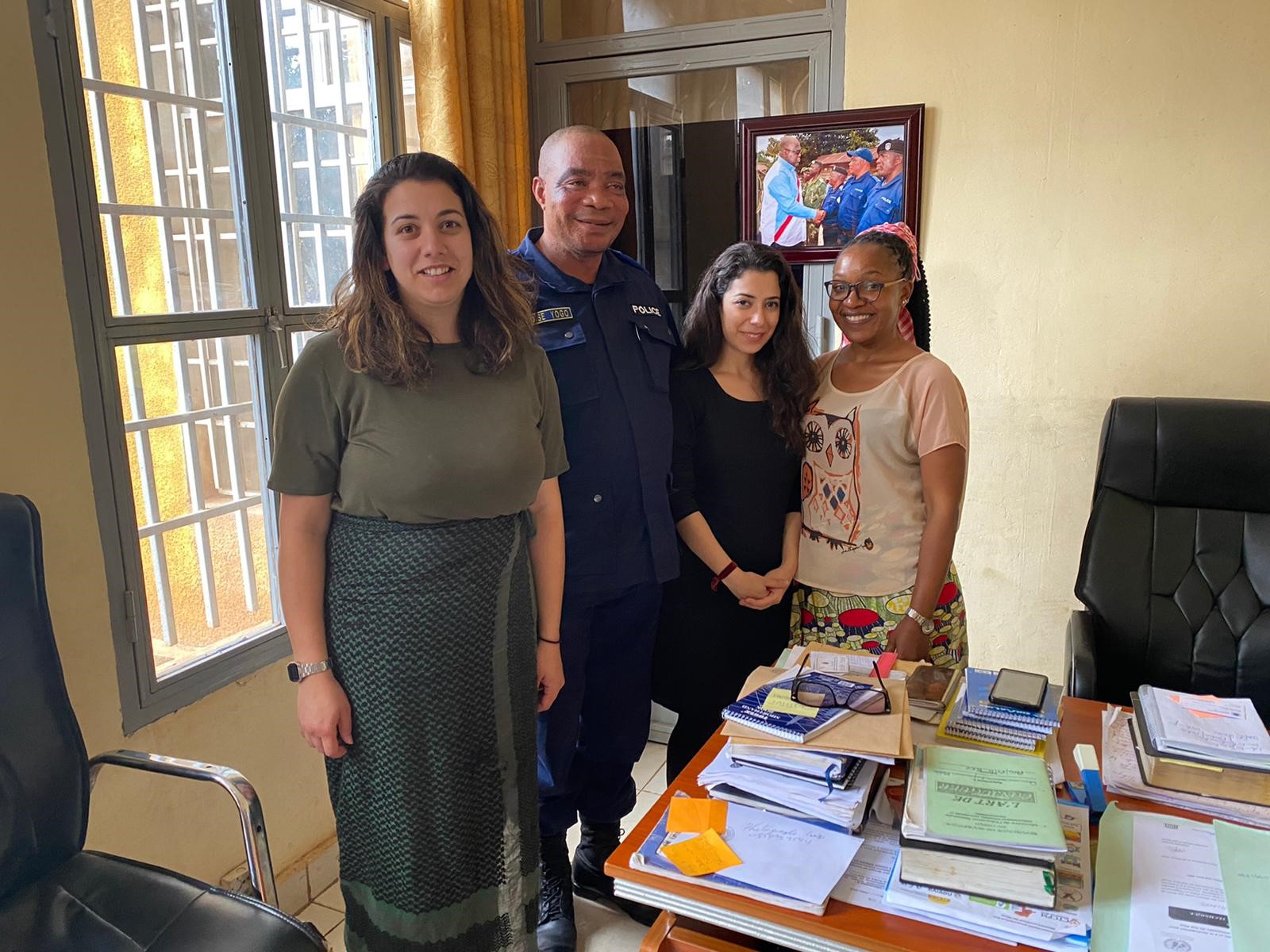